You are here: Home / Archives for All Posts / Traditional Media 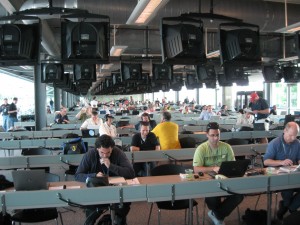