It’s a common misconception that there are certain simple English words that don’t have a rhyme. Orange is the most commonly cited one, although purple is a close second.

In fact, the list I hear the most is orange, purple, silver, and month. That list was even a clue in a recent Ellery Queen pastiche, which I heard on their podcast.

However, being the obsessed word nerd that I am, I like to know uncommon and esoteric words. Which means I know the words that rhyme with orange and a few others.

I even like to throw this out as a little fun fact, especially at conferences.

I spoke at the National Association of Government Communicators Communication School today and yesterday (June 19 & 20), and I promised to reveal those rhymes to the attendees. Which I forgot to do.

So if you’re interested, here are the actual rhymes to those four words: 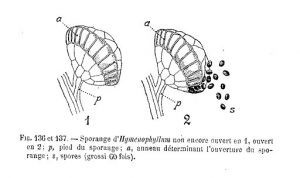 There are other words that have esoteric rhymes, and I’ll start sharing those as I find some interesting ones. Or get invited back to speak at the NAGC!