I’m reading an interview with William Faulkner in a 1956 issue of the Paris Review. He said this about critics: 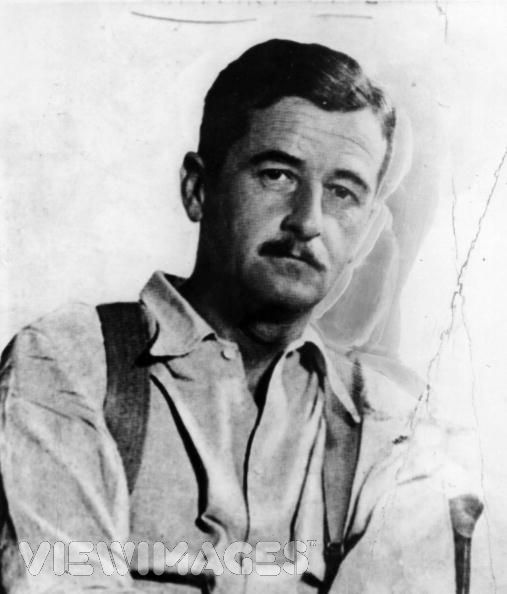 The artist doesn’t have time to listen to the critics. The ones who want to be writers read the reviews, the ones who want to write don’t have the time to read reviews. The critic too is trying to say “Kilroy was here.” His function is not directed toward the artist himself. The artist is a cut above the critic, for the artist is writing something which will move the critic. The critic is writing something which will move everybody but the artist.

I’ve been saying this about content curation for the last few months. A content curator is that person who assembles content in a meaningful and important way, to get other people to read (or not read) that content.

We call these curators and critics “influencers,” and we think that if we can get them to tell their networks about us, we’ll be more widely read, and more easily able to move “everybody.”

Of course, that means if you want to move people, you need to 1) write good shit, and 2) have people who like it.